Agatha Raisin & the Quiche of Death

Agatha Raisin & the Quiche of Death is the first ever episode of Agatha Raisin. The episode was written by Geoffrey Sax and directed by Stewart Harcourt. It aired as a feature-length special on December 26, 2014 on Sky One.

The special proved to be very successful, resulting in an eight episode first season to be ordered by Sky One.

The episode is based on the Agatha Raisin book of the same name.

Agatha Raisin, a public relations professional, gives up her life in London in the hope of starting a new life in the seemingly quiet village of Carsely, but soon finds herself a suspect in a murder case when she enters the village's annual quiche-making competition in an attempt to ingratiate herself with the community. She sets out to clear her name and solve the mystery of the quiche of death.

Agatha Raisin, PR whizz, gives up her successful life in London, landing with a bang in the quiet village of Carsely with hopes of beginning a new dream life.

Bored, lonely and used to getting her own way, Agatha finds that life in the Cotswolds isn't quite the picture-perfect existence she imagined... and when her highflying city attitude is met with puzzlement and suspicion from country locals, Agatha enlists the few allies she can find.

Among them are DC Bill Wong, a lovelorn local policeman, Gemma Simpson, her suffer-no-fools cleaning lady, and Roy Silver, a faithful former assistant from London. But with her unique brand of feisty truth telling finding little favour, it seems the community is not quite ready for the acerbic Agatha.

In an attempt to ingratiate herself, Agatha enters the annual quiche making competition and inadvertently becomes a suspect in a murder case. As her reputation sinks ever lower, and any hopes of romance with her dashing ex-Army neighbour James Lacey swiftly thwarted, Agatha has no choice but to clear her name and earn the respect of her fellow villagers. Determined to wring out the truth, Agatha sets about solving the mystery of the quiche of death. 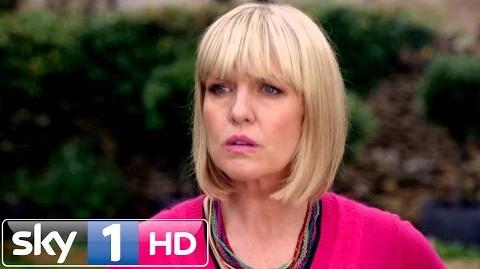 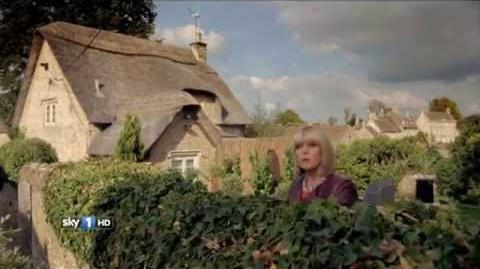 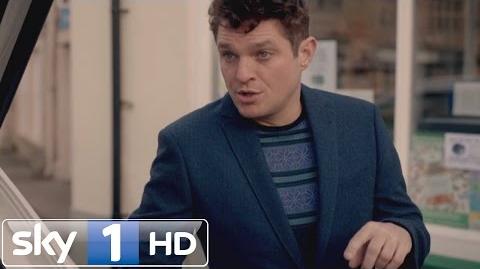 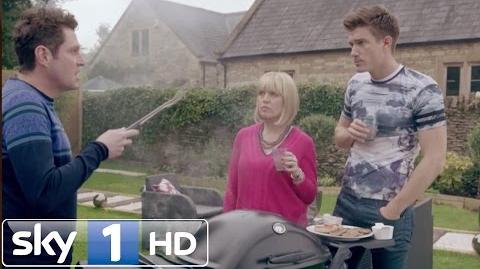 About The Show - Agatha Raisin- The Quiche Of Death 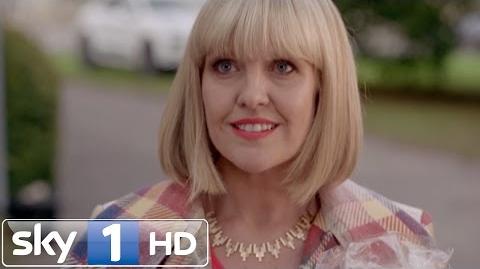 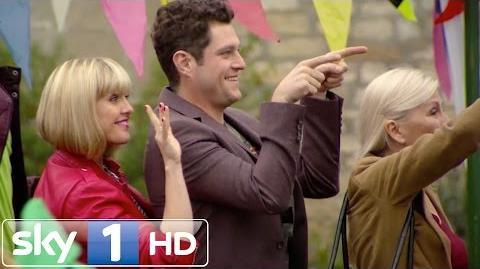 Script To Screen - Agatha Raisin- The Quiche Of Death 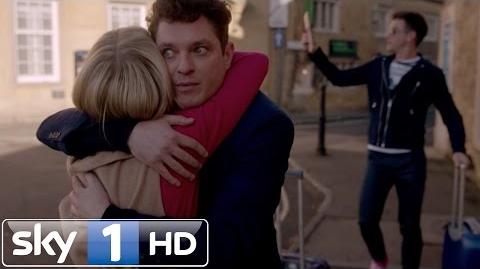 Meet The Cast - Agatha Raisin- The Quiche Of Death 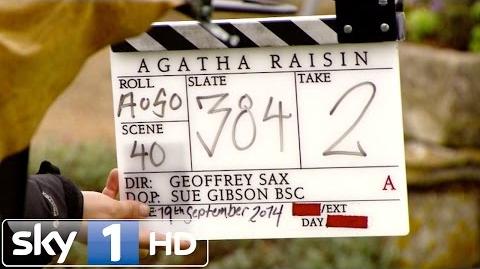 Retrieved from "https://agatharaisin.fandom.com/wiki/Agatha_Raisin_%26_the_Quiche_of_Death?oldid=2967"
Community content is available under CC-BY-SA unless otherwise noted.