"Queen of the village mystery"
―Tagline

Agatha Raisin is a mystery series written by Marion Chesney under her pseudonym M. C. Beaton.

The series follows Agatha Raisin, a frustrated, yet endearing, middle-aged public-relations executive who retires to the Cotswolds only to find that there is nothing cozy about village life. Beginning with a poisoning at a village fête in Agatha Raisin and the Quiche of Death, Agatha finds that she has a talent for getting herself into trouble. She solves murders in each of the earlier books, but in the fifteenth book Agatha sets up her own detective agency. The police, and even some of her acquaintances, insist that she solves crimes through accident and luck. 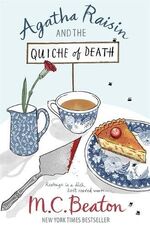 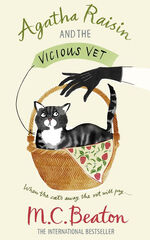 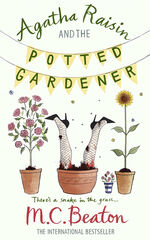 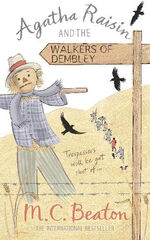 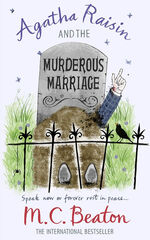 Agatha Raisin and the Murderous Marriage
#5 1996. 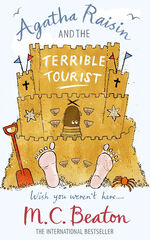 Agatha Raisin and the Terrible Tourist
#6 1997. 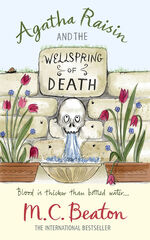 Agatha Raisin and the Wellspring of Death
#7 1998. 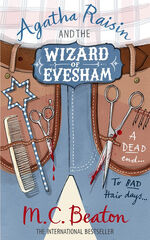 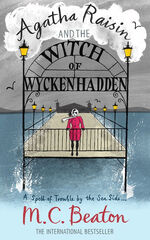 Agatha Raisin and the Witch of Wyckhadden
#9 2000. 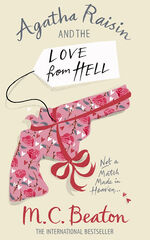 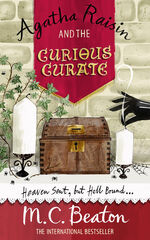 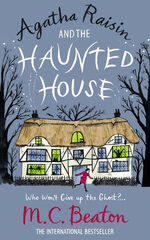 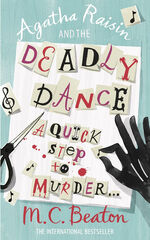 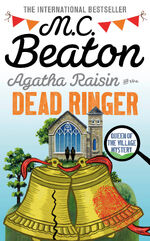 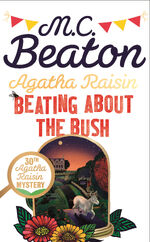 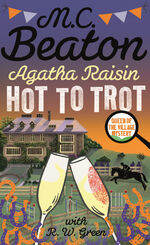 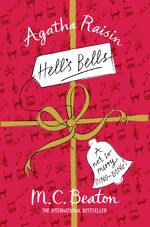 Retrieved from "https://agatharaisin.fandom.com/wiki/Agatha_Raisin_(book_series)?oldid=2965"
Community content is available under CC-BY-SA unless otherwise noted.